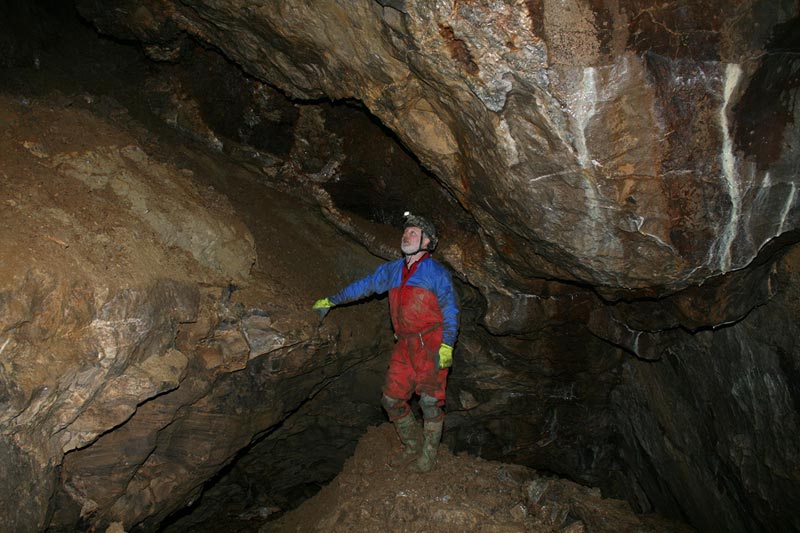 Wild Bristol: Going Down Under

Pete Dommett has been off in search of the city’s secret, subterranean wildlife at Pen Park Hole

Have you heard about the blind cave shrimps that live in a lake beneath the streets of Southmead? This sounds like an elaborate April Fool’s Day story, I know, but amazingly it’s true. Pen Park Hole is a natural cave system in the north of the city and the only one in the country where a scarce species of freshwater shrimp, niphargus kochianus, is known to exist. It’s also the only place where both this species and a similar one, niphargus fontanus, have been found together. These crustaceans are tiny – merely a few millimetres long – but their presence at Pen Park led to Natural England designating the area as a Site of Special Scientific Interest back in 2016.

Niphargus shrimps are strange little things. They’re white, like blanched prawns, have no eyes and some species (there are four in Britain altogether) can survive for several months without eating. A recent survey at Pen Park Hole discovered large numbers of kochianus plus a few fontanus specimens, although this species is widely recorded in the nearby caves of The Mendip Hills and South Wales. 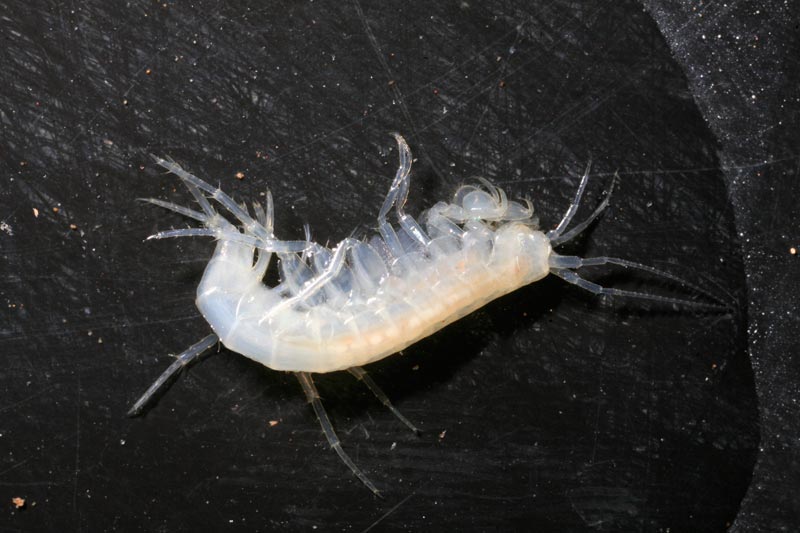 The Southmead shrimps live in the lake (once said to be wide and deep enough to float the biggest ship in Bristol harbour) that lies at the bottom of The Hole’s main chamber. At 60 metres high, this is truly cavernous and reached by a series of narrow passages that twist their way from the entrance hole on the surface. The whole cave system extends for an area of almost two acres and is thought to have been created in the late Triassic or early Jurassic period, approximately 200 million years ago.

Along with its interesting geology – its ‘dog tooth’ crystals have been identified as one of the key indicators of the cave’s hydrothermal origin – Pen Park Hole has a fascinating and, at times, rather macabre history. It was discovered in 1669 by Captain Samuel Sturmy, a retired mariner and teacher of navigation from Easton-in-Gordano. During his initial exploration of the cave, the miner that accompanied him was apparently spooked by an evil spirit and forced to return above ground. Four days after their descent, Sturmy suffered a severe headache which turned into a fever that proved fatal for him and deterred anyone else from entering the site for many years. Then, in 1775, Thomas Newnam, the Reverend of Redcliffe Church, attempted to plumb the depth of the cave’s lake, but the tree branch he was holding broke and he plummeted to his death. His body was recovered some 17 days later.

Attempts to mine lead ore from the cave were abandoned in the mid-19th century and the entrance was closed off in the 1870s. It was eventually sealed with a concrete slab by the city council in 1961, then reopened in 1992. Access is now strictly controlled by the Bristol Exploration Club, the University of Bristol’s Spelaeological Society and the Wessex Cave Club to protect the site, the shrimps and inquisitive people.

Despite the fact that Pen Park Hole was first found almost 350 years ago, many Bristolians still seem to be unaware of its existence. That’s not so surprising perhaps – all you can see of the entrance, half-concealed by leaves and litter in a scruffy little park off Pen Park Road, is a locked steel lid. It’s hard to believe that this inconspicuous portal leads to a secret, subterranean world complete with its curious, cave-dwelling creatures…

• For more information on Pen Park Hole and its shrimp population, visit penparkhole.org.uk or hcrs.freshwaterlife.org

Featured image: Pen Park Hole has a fascinating but somewhat macabre history – access is now strictly controlled to protect the public and the wildlife. Image from Chris Proctor