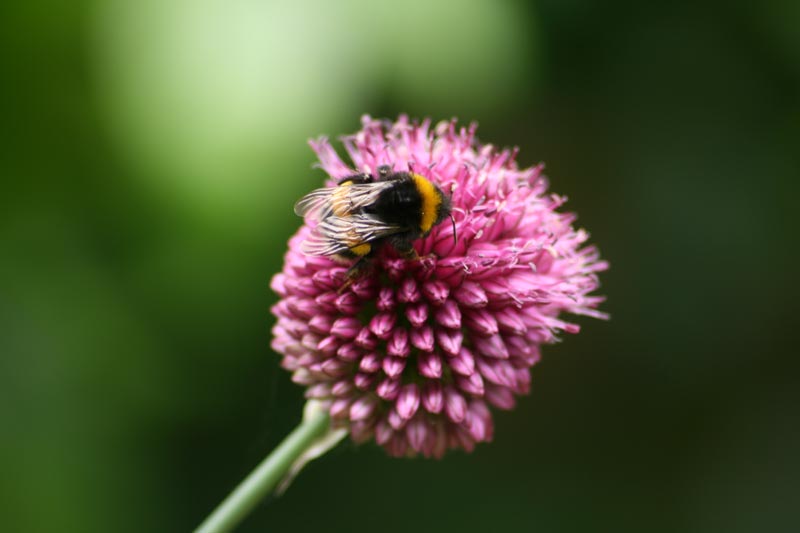 Rare plants and wildflowers of Bristol

From this month, rare plants and wildflowers begin to blossom in Bristol’s Avon Gorge. Pete Dommett tells us more…

Every now and again local magazines like this one run a feature on the ‘50 Most Famous Bristolians’ or something similar. You know the kind of thing – a list of celebs with increasingly spurious links to our city, from Cary Grant to J.K. Rowling via (always) David Prowse. If such a list were to include plants as well as people, then there’s a trio of bona fide Bristol species that would surely make the cut.

Bristol rock-cress, Bristol whitebeam and the Bristol onion are all endemic to the Avon Gorge: that is, they’re found here and nowhere else in the UK (and in the case of the Bristol whitebeam, nowhere else in the world). The gorge is actually home to over 30 different types of rare plants, making it one of the most important botanical sites in the country. They thrive in its warm microclimate, sunning themselves on the rocky ledges and bursting into life during spring and summer. 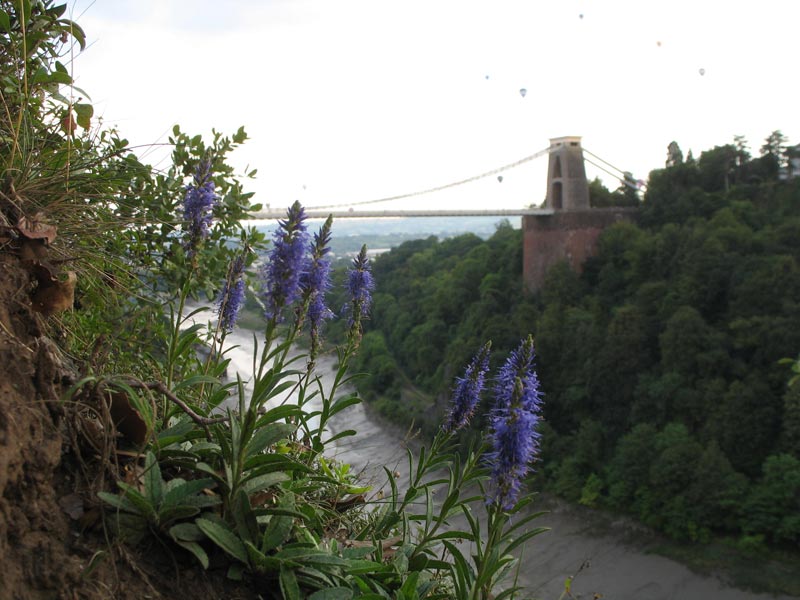 Spike speedwell growing on the gorge. Image by Libby Houston

Bristol rock-cress was the first of the three to be discovered, in 1686, and is also the first to flower. For most of the year, this tiny, alpine plant (found, for example, in the French Alps and the Pyrenees) survives as a rosette of dark green leaves, but, at the end of March and the beginning of April, pretty white blooms (which, before they fully open, remind me of snowdrops) reach out from craggy crevices on long, delicate stems.

Bristol whitebeam is one of five kinds of whitebeam found only in the Avon Gorge. It was discovered in 1852 in Nightingale Valley, Leigh Woods (where the original tree can still be seen). Whitebeams are hard to tell apart, but the Bristol variant is one of the most readily recognisable: it has sharply edged leaves with pale, hairy undersides. The trees grow on the gorge’s steep, grassy slopes and are covered in creamy-white blossom at the end of May, followed by orange berries in the autumn. 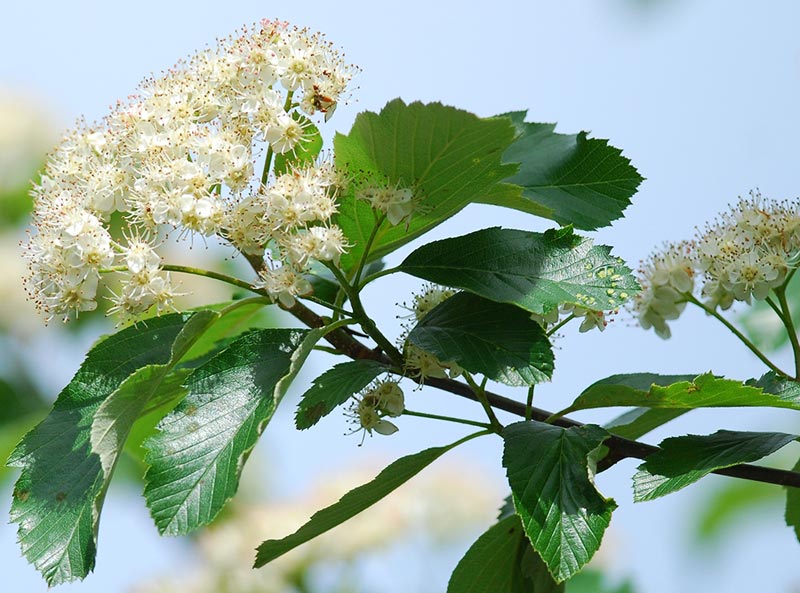 Bristol whitebeam flowers in May. Image by Denice Stout

The Bristol onion should make a ‘Best Bristolians’ list on name alone. First recorded in 1847, it’s part of the allium family along with leeks, garlic and chives (in fact, its alternative titles include round-headed leek and round-headed garlic). At the start of July, the plant produces tall stalks topped with magenta balls made up of hundreds of tiny flowers. These pink ‘lollipops’ can be seen clinging to the cliff sides in summer.

Other nationally scarce plants that grow in the gorge include western spiked speedwell (first recorded in Britain here in 1634), honewort (for which this is the most northerly site in the world) and autumn squill. The last of these was found at the site of the suspension bridge during its construction in 1831 by Mrs Glennie, wife of the chief engineer. In what is thought to be one of the first recorded examples of plant conservation, they were immediately removed and replanted further along the gorge under the orders of I.K. Brunel himself. Now there’s a name with unquestionable Bristol connections!

• Bristol’s rare plants can also be seen in the Brunel Garden (at the Clifton end of the suspension bridge), the University of Bristol’s Botanic Garden and Bristol Zoo.

• Join a guided walk on 8 April or 3 June to see them with The Avon Gorge & Downs Wildlife Project. For more details, go to avongorge.org.uk or facebook.com/avongorge