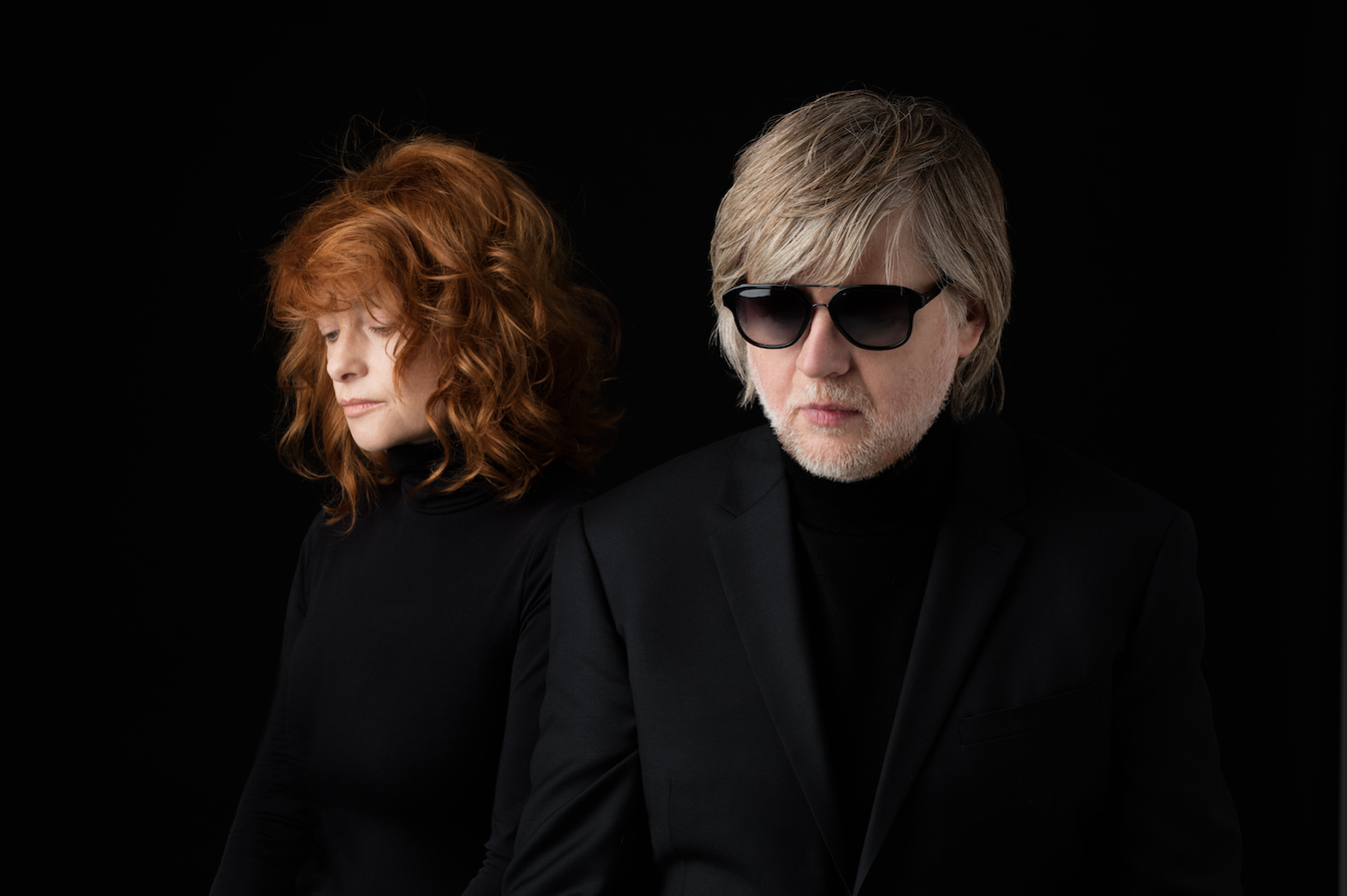 Fronted by a vocalist once described as a ‘glamorous gold chameleon’ and still in possession of a magnificent level of glacial mystique, Goldfrapp have visited many musical genres over their nearly 20-year career; but it’s the ambient electropop they are ostensibly most at home in that they’ve returned to with their latest album.

Yet while the soundscape is familiar, there is a pinch more of the dystopian to be found in the new material, as we learn during the penultimate date of their 2017 UK tour. Opening with the cool, dark Zodiac Black, which sounds – if you’ve seen Stranger Things – like it could have been recorded in the Upside Down, Alison Goldfrapp is all space-age high priestess in silver jacket and trousers slit down the thighs, commanding the four-piece band that lend the extra muscle to the live act, despite illness days earlier in the tour.

And this is, personally, probably as close as we’re getting to a religious experience – stood sardine-like inside the sold-out Academy and raising our hands as best we can to herald the glitchy beginnings of the ultra-catchy Anymore. The taut opening track to the new Silver Eye record, it’s followed by the early Noughties’ Train, which puts us in mind of a certain Aussie pop princess, with breathy vocals mimicking the cyclical sounds of an old locomotive, before giving rise to an industrial mosh of an instrumental middle-eight.

The ominous Ocean precedes tracks including the sparsely decorated Moon In Your Mouth; dancefloor encourager Slide In; and You Never Know – the latter from 2005’s Supernature and with shades of Kate Bush. Missing is the sleek yet eerie Lovely Head – which almost certainly should have been a Bond song.

We’re back to the present day with Everything Is Never Enough (although lyrically we’re still talking tomorrow and future past) and Become The One, apparently inspired by the subject of gender transitioning, before the final furlong has the band romp through happy, hooky crowdpleasers Number One, Ride A White Horse and Ooh La La to see us out.

Having decided we’re deserving, our bewitching singer returns to the stage with a hot toddy, for a stomping encore of Silver Eye’s stand-out single, Systemagic, chased up with the synthtastic Strict Machine – a veritable defibrillator of a ditty for a tune-thirsty Thursday night audience who now have no choice but to embrace the mood and head out towards their preferred party district.

Bringing out the darker side of dance and weaving in pop sensibilities under their ever-elegant electro umbrella, Goldfrapp are back to what they do best.