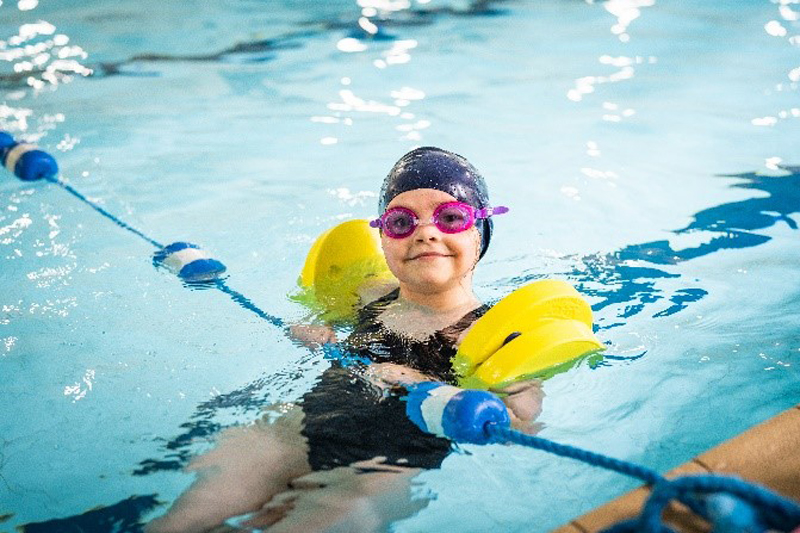 This week we have learnt that millions of children lack basic life-saving swimming skills, according to new research released by Swim England.

The average child stops swimming lessons at seven-and-a-half years old, with more than nine out of 10 children in England not able to swim 100 metres or tread water for half a minute, placing themselves at severe risk of drowning, campaigners have warned.

The figure has risen during the pandemic with more than two million children missing out on swimming lessons between March 2020 and April 2021, directly contradicting the statutory guidance for schools as part of the National PE Curriculum.

Badminton School’s swimming pool was used throughout summer by numerous local swimming clubs, including a partnership with Bristol Penguins Olympic Swimming Club allowing young children from across Bristol to learn to swim one 25-meter length in just a few short weeks. If they were still struggling, the children were then offered additional lessons free of charge.

James Lindsay, Operations Manager said: “We were delighted to be able to host Little Fish Swimming Lessons alongside our regular users: Bristol Penguins (Swim England’s Club of the Year) and Bristol Henleaze Swimming Club. It was great to see the little ones making so much progress in such a short time. Learning to swim should be available to all and that is why we encourage clubs to use the pool.”