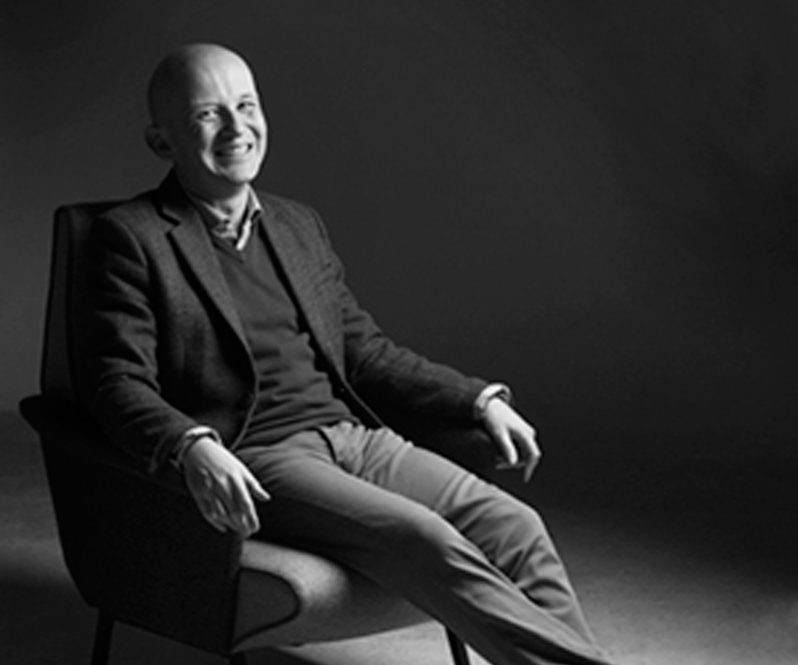 They used to call the Seventies “the decade taste forgot”. Of course, “they” were the 1980s, which, if we’re talking taste, is nothing short of the pot calling the kettle black.

For years, the very mention of the word ‘Seventies’ was enough to strike fear and loathing into otherwise reasonable, level-headed people. Not so long ago, design magazine Wallpaper drew up a shortlist of the most egregious faux pas of the past half-a-century – and guess which decade came top? But look beyond the avocado bathroom suites and a different picture soon emerges.

In the 1970s, interior design reached a level of exuberance that has never since been equalled. The decade centred around bold patterns, sumptuous textures, and rich colour schemes. Decadence and glamour were the twin beats that throbbed throughout a decade that was bookmarked by Bowie at its beginning and Grace Jones at its end – oh, be still my beating heart! In an era that saw countless strikes, runaway inflation and powdered orange juice, what to do but lose yourself in a whirlwind of hedonism? A mood of defiant decadence was abroad, whether it was glam rockers “gender bending” – as contemporary parlance had it – on Top of the Pops or Bianca Jagger riding into Studio 54 on the back of a white horse. The mood was encapsulated and retailed to perfection at Biba, the London fashion store opened in 1973. Housed in Art Deco splendour, Biba offered an interior vision that took elements of Hollywood’s Golden Age and mixed it with louche colours, crushed velvets and Art Nouveau patterns. It was daring and decadent and worked perfectly in a world ruled by Marc Bolan and Pan’s People (ask your parents). And it seems you can’t keep a good decade down.

These days the once maligned ‘70s are bang on-trend, with designers, architects and style savvy buyers all eagerly embracing the decade’s bold and brash personality – from a renewed love for houseplants, to bold, clashing patterns and old-school gold accessories. That the decade should be ripe for plundering for inspiration should come as no surprise, the question is how could it take so long?

Previous
Nuffield Health: put back pain behind you

Next
“Inspiring beyond imagination”: art education project, The World Reimagined