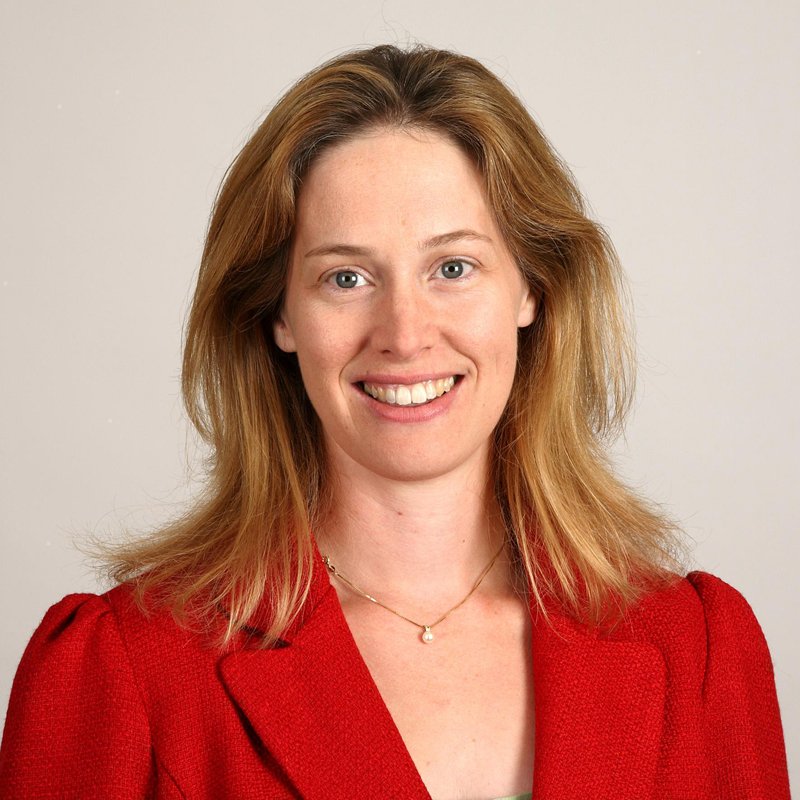 International law firm Osborne Clarke has appointed Lara Burch as the new head of its Bristol office. Lara succeeds Peter Clough, who has completed two terms in the role.

The Bristol office head’s principal role is to promote a high quality working environment, through embracing best practice, new technologies and new ways of working, and by acting on feedback from employees.

Under Peter’s leadership, Osborne Clarke’s Bristol office saw its head count increase from 400 to just over 700 people. During his two terms, the Bristol office had a strong performance and won Law Firm of the Year for two consecutive years at the Bristol Law Society Awards. It also raised considerable funds for local charities including FareShare, LandAid and Children’s Hospice South West.

Andrew Saul, Senior Partner at Osborne Clarke, commented: “We’d like to thank Peter for the huge contribution he’s made during the past six years as head of Bristol. We’re really looking forward to welcoming Lara to the role, and working with her as we enter the next stage of our development in Bristol.”

Lara is a Partner in Osborne Clarke’s commercial law team. She joined the firm in 1997 and has been a Partner since 2001. Described by The Legal 500 as a lawyer “with a fantastic reputation”, Lara has more than 20 years’ experience advising on high value, complex commercial transactions, both within the UK and on a cross-border basis.

Lara’s term in office coincides with the firm’s imminent move, planned for Autumn 2022, from its current location in Temple Quay to Halo, a landmark green office building in Finzels Reach. The site is currently under construction and once finished will be one of the most sustainable buildings in the UK. It’s set to be ranked BREEAM outstanding – the highest rating in the sustainability assessment method for buildings and it will also be one of the first buildings in Bristol connected to the district heat scheme Bristol City Council is running.

Lara commented: “I’m so pleased to take up the reins from Peter, who has done an excellent job in leading our Bristol team for the last six years. With the move to Halo, it’s an exciting time to be stepping into the role. There’s certainly going to be plenty to keep me busy, not just with Halo but also in terms of Osborne Clarke’s contribution in Bristol. As one of the region’s largest employers, we have a key part to play in supporting not just our own employees but also Bristol’s communities and the natural environment. I’m really keen to make sure we do that effectively.”